It is with great sadness that we announce the passing of Dr. Colin Peace on Saturday, October 2, 2021.

Colin’s involvement with Modern Pentathlon started in 1955 while he was still in England. As the British team manager in 1965, one of his team members was Joe Bucsko, who would later start Modern Pentathlon in Canada.

After Colin and his family moved to Canada, he poured his passion and energy into building the Canadian Modern Pentathlon Association (CAMPA), now known as Pentathlon Canada. He was a constant board member and volunteer for the last 40 years and served as president of CAMPA from 1984 to 1985 and president of the Ontario Modern Pentathlon Association from 1983 to 1990. If that wasn’t enough, Colin competed as a Masters athlete until 2005.

Colin, with his beloved wife Anne ("Annie"), demonstrated a passion for Modern Pentathlon that never waned. They were tireless volunteers at countless competitions, clinics and related events. As a veterinarian, Colin’s duties included supervising and caring for the welfare of horses and athletes. In addition, he organized fencing poules, scoring and took on many miscellaneous tasks while Anne was nourishing athletes, officials, and volunteers with breakfast, snacks, lunches and more.

He touched the lives of many athletes, parents, coaches, and others over his many years. His big smile and indomitable spirit will be deeply missed by so many.

We extend our condolences to Anne and their family. 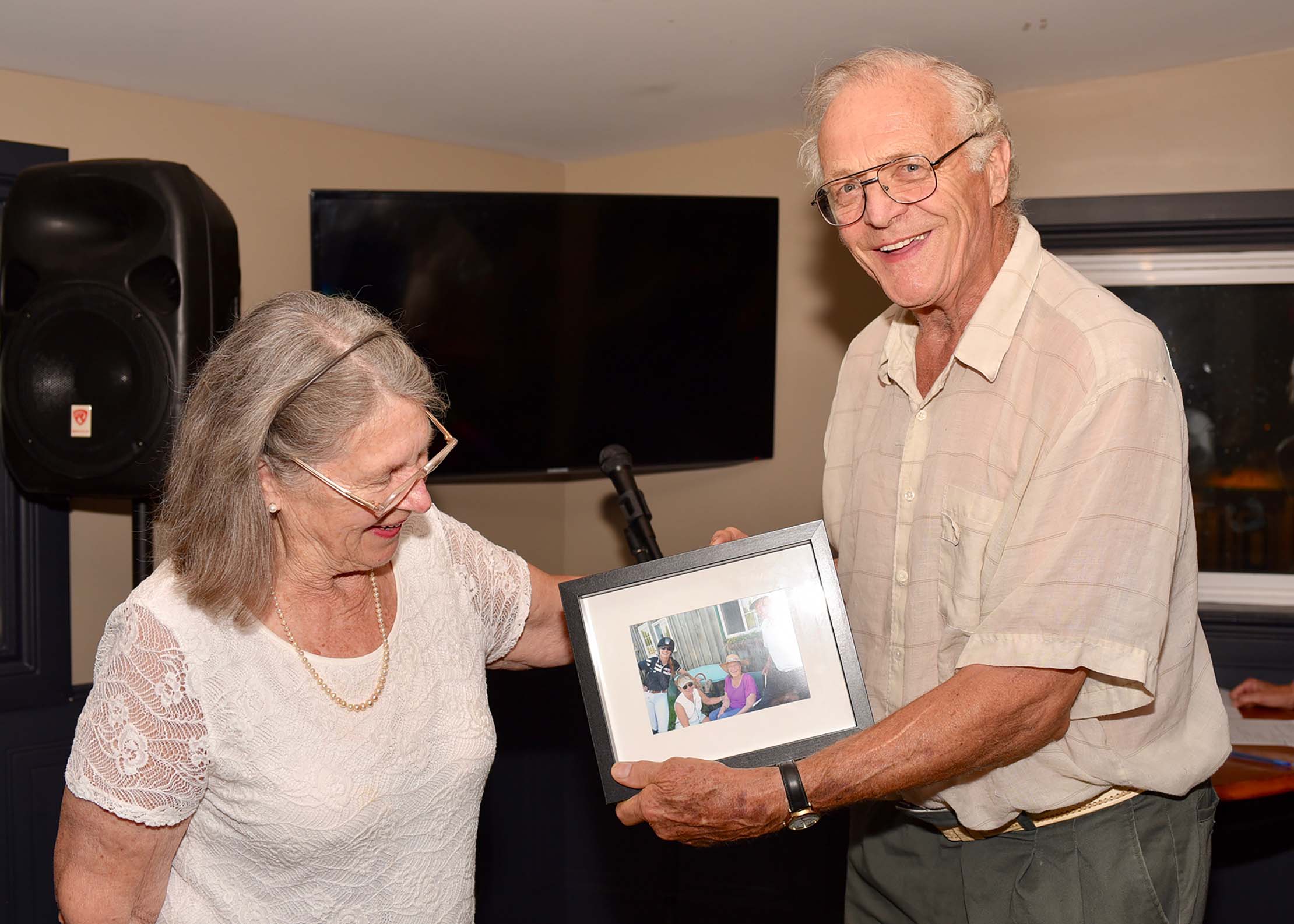