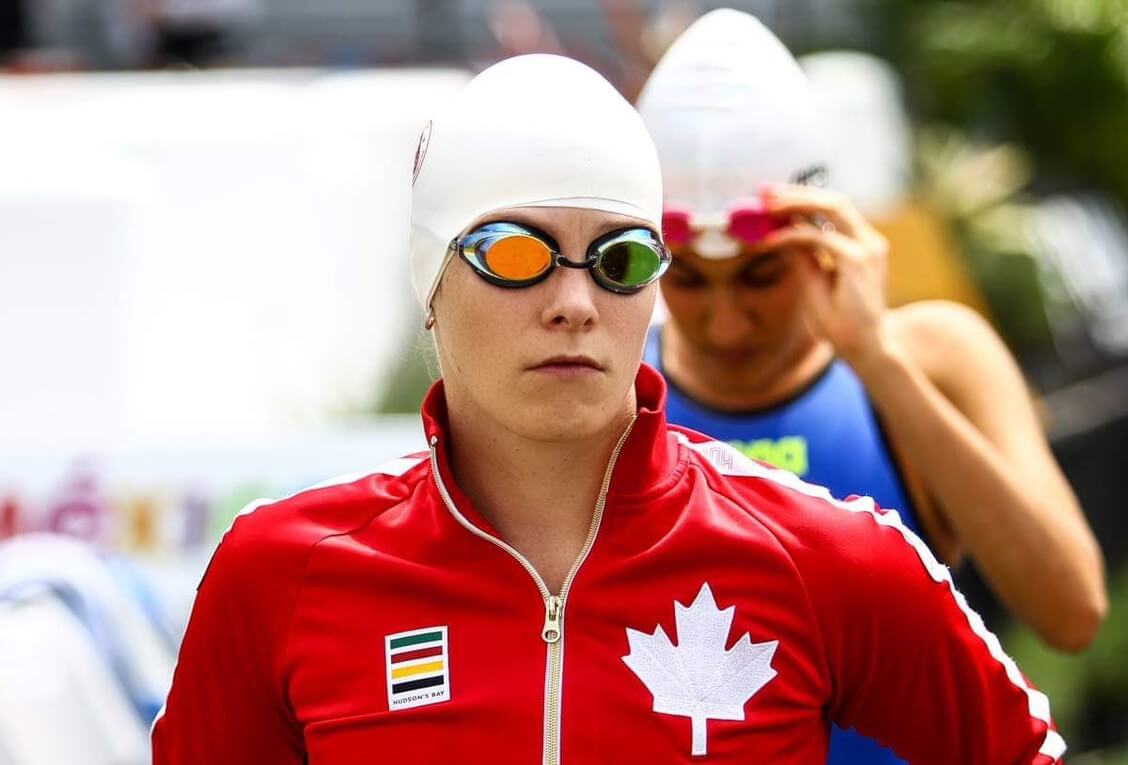 When Kelly Fitzsimmons needs confirmation that modern pentathlon is still worth the constant effort, expense and frustration, she asks herself three questions.

Am I enjoying the process? Am I healthy? Am I still getting better?

“I can answer yes to all three of those things right now,” the 36-year-old Calgarian said last month from a temporary training base in western Poland.

After the year she’s had, that’s quite a statement.

“I sprained my ankle really bad at the beginning of COVID and came back from that. I trained in a basement essentially all year and somehow got to Europe. That’s what I’ve been doing the whole time in this sport, just putting it out there. You have to be gritty, you have to be cunning. It’s just the name of the game.”

With an eye on qualifying for the postponed Olympics, she moved back to Calgary in the summer of 2020 from Toronto, where she lived for eight years while working in brand strategy and building a consultancy. However, lengthy facility closures necessary to contain the COVID-19 pandemic made it all but impossible to train any of the five sports that make up modern pentathlon: swimming, fencing, riding, shooting and running.

“I did an incredible job of training in a basement but unfortunately there is no Olympic medal for that,” she laughed.

Fitzsimmons is now in Cairo preparing for the world championships, her last chance at qualifying for Tokyo. After training for three months in Europe and competing in three World Cups and a test event for the condensed 90-minute format that will debut at Paris 2024, she’s ranked 70th in the world but needs a podium finish for automatic entry to Tokyo. Barring that, a top-10 finish would likely give her enough ranking points — depending on who finishes ahead of her — to claim a spot.

“It’s not impossible. It could happen. At the same time, it’s the hardest way I have to go about qualifying at this point. If I’d had more time to train going into the past three World Cups, it would have been a very different story. It’s not a reflection of whether or not I can do it, it’s a reflection of me trying to optimize the really, non ideal situation I was given, and I think I have done everything I can.” 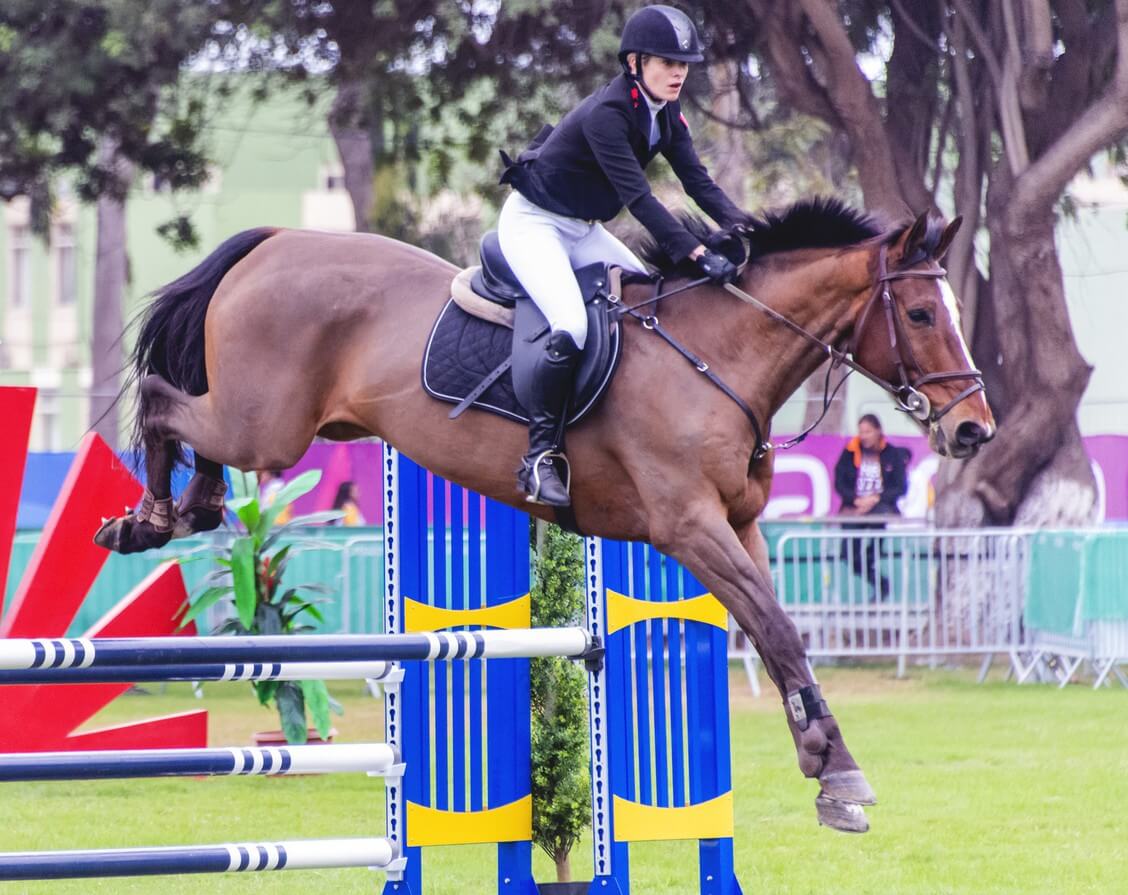 Prior to COVID, hers was a pretty typical story arc for an athlete toiling away in a sport that doesn’t receive funding from Sport Canada through Own The Podium. She has received $18,000 over three years from CanFund and another $4,000 from Pentathlon Canada, but largely financed her own coaching, travel and training. It’s an expensive part of the bargain in a sport that has produced just two world championship medals and no Olympic podium finishes, since the money follows performance. However, she was surprised to hear that her well-funded European counterparts also had far better access to training through most of the past year.

“It was completely surreal, coming out of Canada and onto the World Cup circuit. It just felt like coming out of a hole or a bomb shelter. I had fenced five times in a year and now I’m competing. The really hard part was realizing that I was the only athlete in the entire field who had this set of circumstances. Everybody says we’re all in the same boat. No, we’re all in the same storm but we’re in different boats.

“I get it, and maybe I’m going on too much. Everybody wants to do the right thing and in Canada we were really conscious of that maybe moreso than other countries.”

Canada first sent pentathletes to the 1972 Games in Munich, where Scott Sheuermann was 54th, Kenneth Maaten 56th and George Skene 59th in a 59-man field. As a team, the Canadians finished 19th and last. More recently, Canadian women have distinguished themselves with admirable finishes despite a dearth of funding support. Melanie McCann was 11th at London 2012 and 16th at Rio 2016; Monica Pinette 13th at Athens 2004 and 27th at Beijing 2008; Kara Grant 22nd at Athens and 31st at Beijing; Donna Vakalis 29th in London and 33rd in Rio. On the men’s side, Josh Riker-Fox was 24th at Beijing.

Fitzsimmons, who entered the sport as a teen, left it in her 20s and came back, views her ninth-place finish in the individual event at the 2019 Pan Am Games as a career highlight. It gave her the confidence to assemble a nine-member support team, take time away from work, commit financially and make a serious run at Tokyo. If she qualifies, great for her and the sport in Canada. If not, no shame in trying as hard as she has to overcome long odds.

“She has put her best foot forward,” said Riker-Fox, now a development coach with Pentathlon Canada. “She has put together good performances and I can tell you that everyone who has been a part of her support team, directly or indirectly, is extremely proud of her because she has taken this very difficult scenario and made the best of it.”

Whatever happens in Cairo, Fitzsimmons is committed to qualifying for Paris in three years. She is proud of her effort under duress, her best-ever fitness level and the ability to balance education, work and sport, which is typical pentathlete behaviour.

“The thing about being a pentathlete that aligns most with being a human, is that we’re more than just one thing. We are the Swiss army knife of athletes.”
dbarnes@postmedia.com